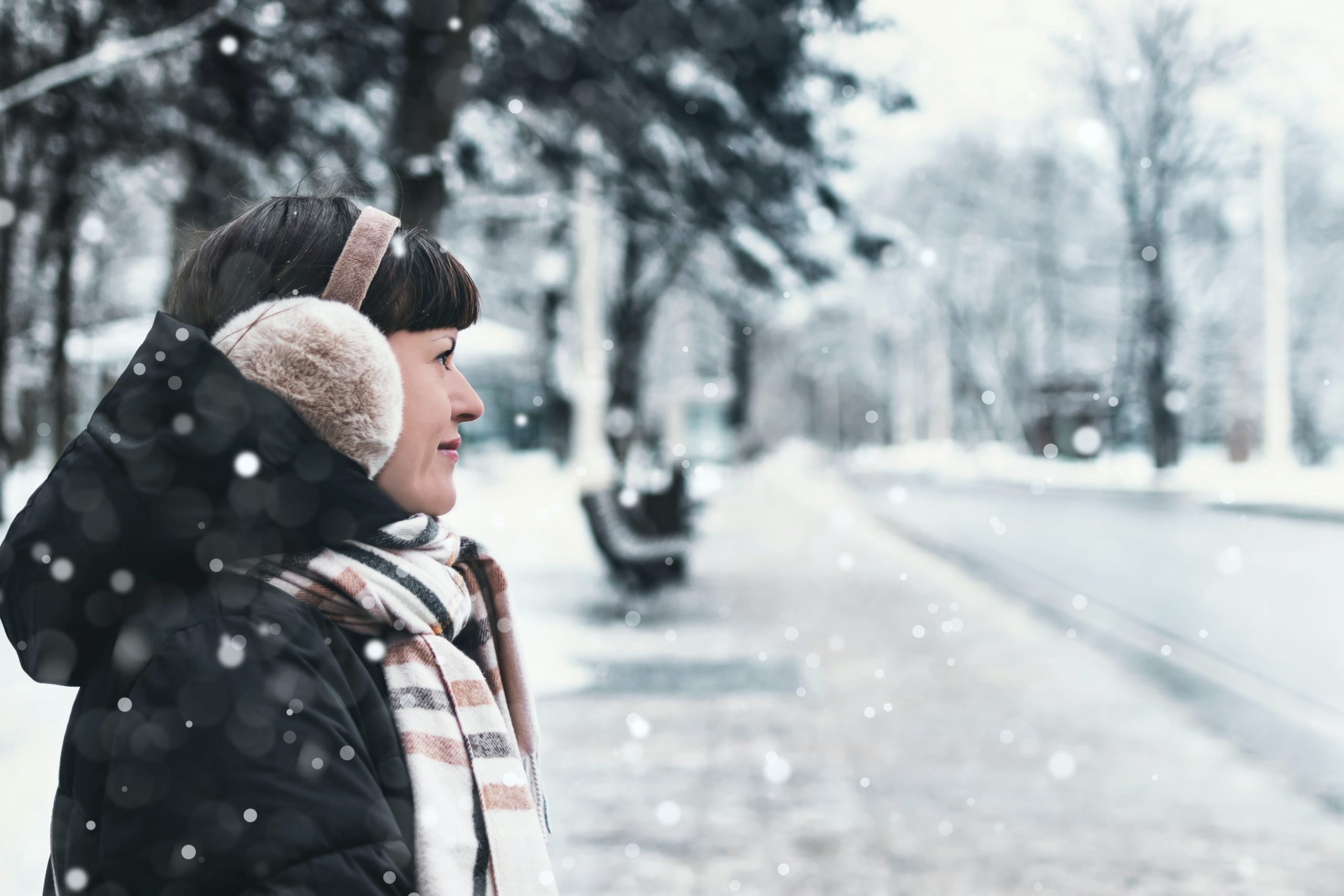 Are you stuck in doubt or unbelief? You’re in good company!

His body stiffened with fright, unable to think fast enough to interpret the scene. A resplendent being towered before him, glowing more brightly than his aging eyes could bear. Feeling darkness shroud his eyes, he willed himself to remain upright.

“There was a Jewish priest named Zechariah… They had no children because Elizabeth was unable to conceive, and they were both very old.” Luke 1:5-6

The being finally spoke, “Don’t be afraid, Zechariah! God has heard your prayer. Your wife, Elizabeth, will give you a son, and you are to name him John.” (Luke 1:13)

What did he just say? The brilliant being’s words slowly penetrated his fuzzy, jumbled thoughts and settled in.

“A baby boy? Me? Does he know with whom he is speaking? Elizabeth and I are older than dirt,” he deliberated.

He finally formed words to the thoughts tumbling around his bewildered brain. “How can I be sure this will happen? I’m an old man now, and my wife is also well along in years.”

“Then the angel said, ‘I am Gabriel! I stand in the very presence of God. It was He who sent me to bring you this good news! But now, since you didn’t believe what I said, you will be silent and unable to speak until the child is born. For my words will certainly be fulfilled at the proper time.’” (Luke 1:19-20) 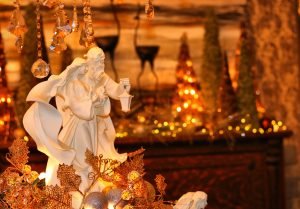 And instantly, Zechariah was left alone in the darkness of his doubt.

It wasn’t until he returned to the anxious, praying crowd assembled at the temple and tried mutely to convey the encounter, the reality of both the angel and his words sank in.

Later, on his journey home, he queried in the quiet of his thoughts, “Why didn’t I believe, and how am I going to explain this to Elizabeth?”

Elizabeth steadied herself as she welcomed her speechless spouse, endeavoring to translate his flailing hand gestures. As the truth of her husband’s angelic visitation unveiled, a joy bubbled up in the silence of her scarred soul. “I am going to have a baby- a Nazarite boy with a high calling!”

The elated couple kept the joyous secret safely nestled within their bursting hearts for several months, feeling too sacred to yet share, but this did not stop them from marveling as they watched her swollen belly grow.

Decades of prayer finally came to fruition. After both had abandoned their hopes of God’s mercy breaking into their barrenness, He surprised them with more than they ever dared ask or dream.

Have you ever been there- hollow hopes, deteriorating dreams, abandoned aspirations? I have. Doubt becomes dictator; prayers seem dead in the water, but then God…

He showed up as if He hadn’t been there. But He had been all along; He was just working in ways I could not see. It was His timing, His way, and it was the best way.

Is doubt eclipsing your faith?

Your doubt does not disqualify God’s deliverance.

Let Gabriel’s words of assurance, “…my words will certainly be fulfilled at the proper time,” dance into the doubts in your circumstances. Just as Zechariah’s doubt didn’t stop God’s intervention, our doubt will never be powerful enough for God to push pause on His preordained answer to our prayers.

Where do you need to see God show up this Christmas? Revived hope, restored relationships, resolved conflict, renewed purpose? Friend, He IS with you, even in your doubt. He will answer. Not in the way we think He should- His thoughts are not our thoughts.

This Christmas season, steady your mind on His glorious yet humble entrance into humanity and let the peace of His presence penetrate your weary and wounded heart. 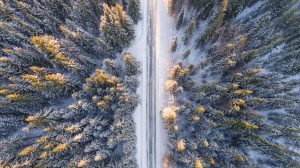 The distance between doubt and faith is spanned by Emmanuel, God with us.

So why don’t we

Find a promise that fits your problem and wrap prayer around it. Max Lucado

Just as Zechariah and Elizabeth did. Even when doubt shrouded faith, their answer still came as brilliantly as Gabriel standing before a stunned father-to-be.

Stress Management Strategies for Peace in a Tumultuous World

The Power of Looking Back Before You Look Ahead