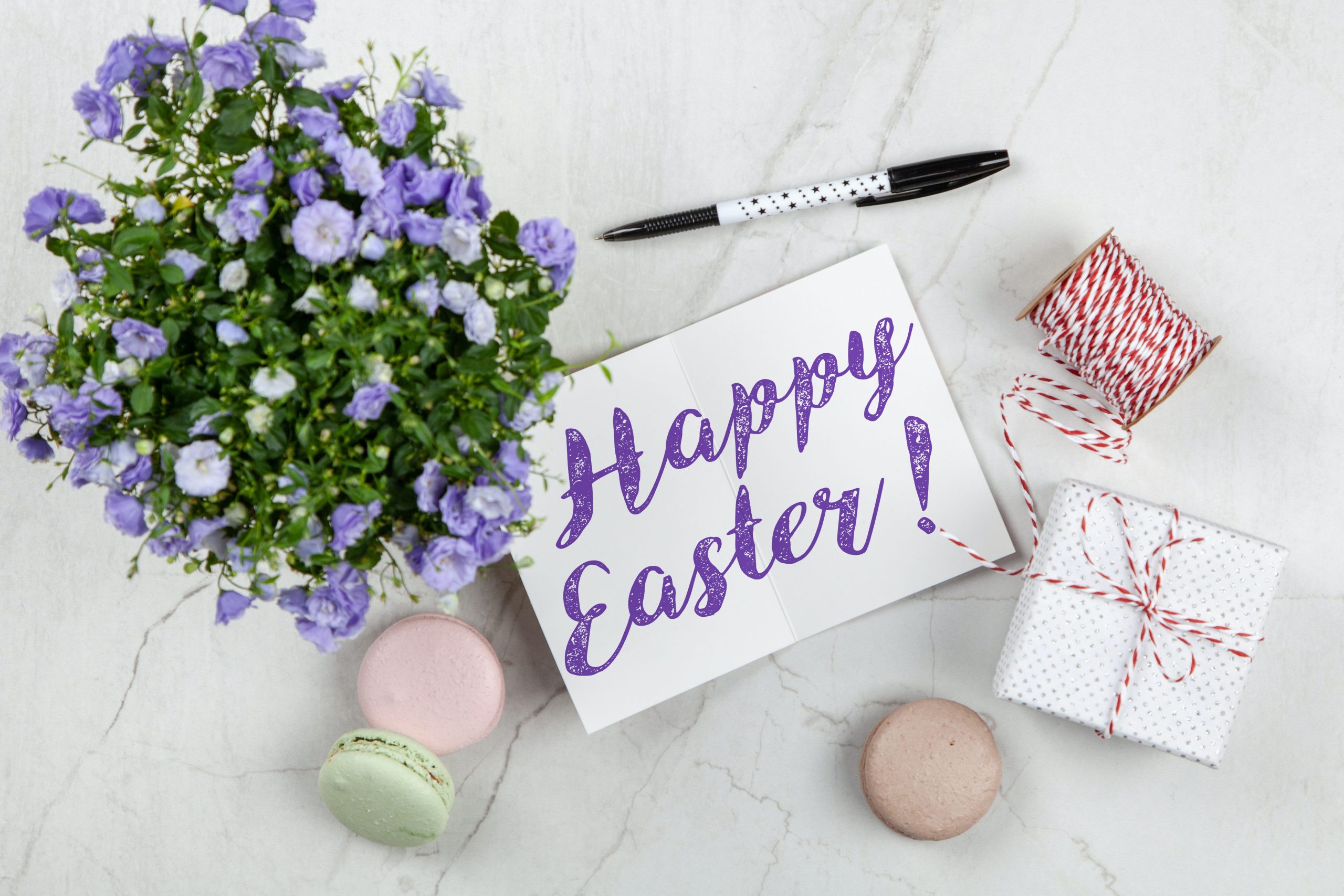 Unlocking the door of my eerily quiet, dog-less home after a much needed get-away with family, the silence sank in a little deeper.

This would be my first Easter alone.

Tempted to give way to thoughts lurking at the door of my mind, I consciously swept them under the unpacking and settled back into my sleepy home.

Easter came, and I:


And, though sitting alone, I felt genuinely connected to those around me. 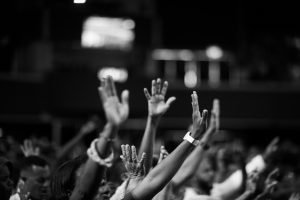 On a walk later, wafting clouds beckoned His covering protection.

Birds lifted their song in praise for His provision.

And the fragrances of spring declared their steadfastness of new life despite the winter freeze’s best efforts.

Returning home, I busied myself with a lengthy Easter to-do list.

Yet I must be present enough to recognize Him.

I’m taken back to the message of Jesus’ resurrected encounters with His followers.

While together behind locked doors, they were alone with their thoughts—hopes dashed, destinies in ruins—suddenly Kingless and jobless.

Unaware this finality wasn’t their reality, they surrendered to fear and uncertainty.

Based upon their experiences to this point, their assumptions were earnest but inaccurate.

There was no scolding when He stretched out His nail-pierced hands as proof.

Jesus brought peace with His presence, not finger-pointing.

He understood their reality rested in what they had experienced thus far.

But, His mission was fulfilled—it was time.

Breathing on them, He opened their minds to His Spirit and eternal presence, or with-ness. (John 20:22)

There were two followers, however, on their way to Emmaus, who missed the Easter party.

“But God kept them from recognizing Him.” Not Jesus, but His Father cloaked Him unrecognizable.

What was God up to?

It’s something good, because He is good.

Jesus walked with them, “…explaining from all the Scriptures the things concerning Himself.” vs. 27

Nearing their destination, “Jesus acted as if he were going on, but they begged him…So he went home with them.” vs.28b-29

Wait! What was Jesus up to?

It seems there’s a point in our journey when we become ready—for answers, solutions, but even more—for His presence.

“The circumstances we face aren’t nearly as important as the conclusions we draw.” Levi Lusko

With perfect timing, He lifted the weight of the story they believed but was untrue. 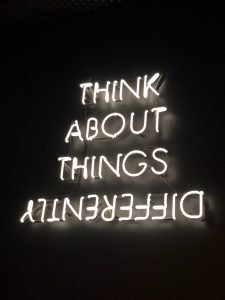 Unveiling the reality of His presence until their hearts and minds fully awakened, He ministered to their lost-ness and loneliness, replacing earnest but incorrect beliefs with truth.

“Suddenly, their eyes were opened, and they recognized him. And at that moment He disappeared!

They said to each other, “Didn’t our hearts burn within us as He…explained the Scriptures to us?” vs.31-32

Their hearts alive to truth, “within the hour they were on their way back to Jerusalem.” vs.33

Often, I, too, need time to fully receive, believe, and enjoy His nearness—my vision tainted by my present reality, not His.

But when I take time to seek His presence, I can joyfully embrace my next right thing with Him, whether alone or amongst crowds.

Cloepas and his friend had a next right thing; “Then the two from Emmaus told their story of how Jesus had appeared to them…” vs.35

What can you do to bask in the glow of His resurrection this week, experiencing His presence?

A mindful walk, a thoughtful prayer, a worship music jam-fest with your children, a few minutes in His Word? 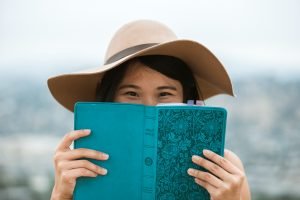 What false assumptions regarding your reality necessitates a collision with His nearness and truth?

Is there a deep desire you cannot shake?

Whatever it is, one truth stands as steadfastly as that day on the dusty Emmaus road—

Jesus will go with you into every next moment, tenderly revealing Himself, until your heart burns to live your destiny at His side– where you’ve always belonged.

Discover the #1 Enemy of Healthy Relationships!