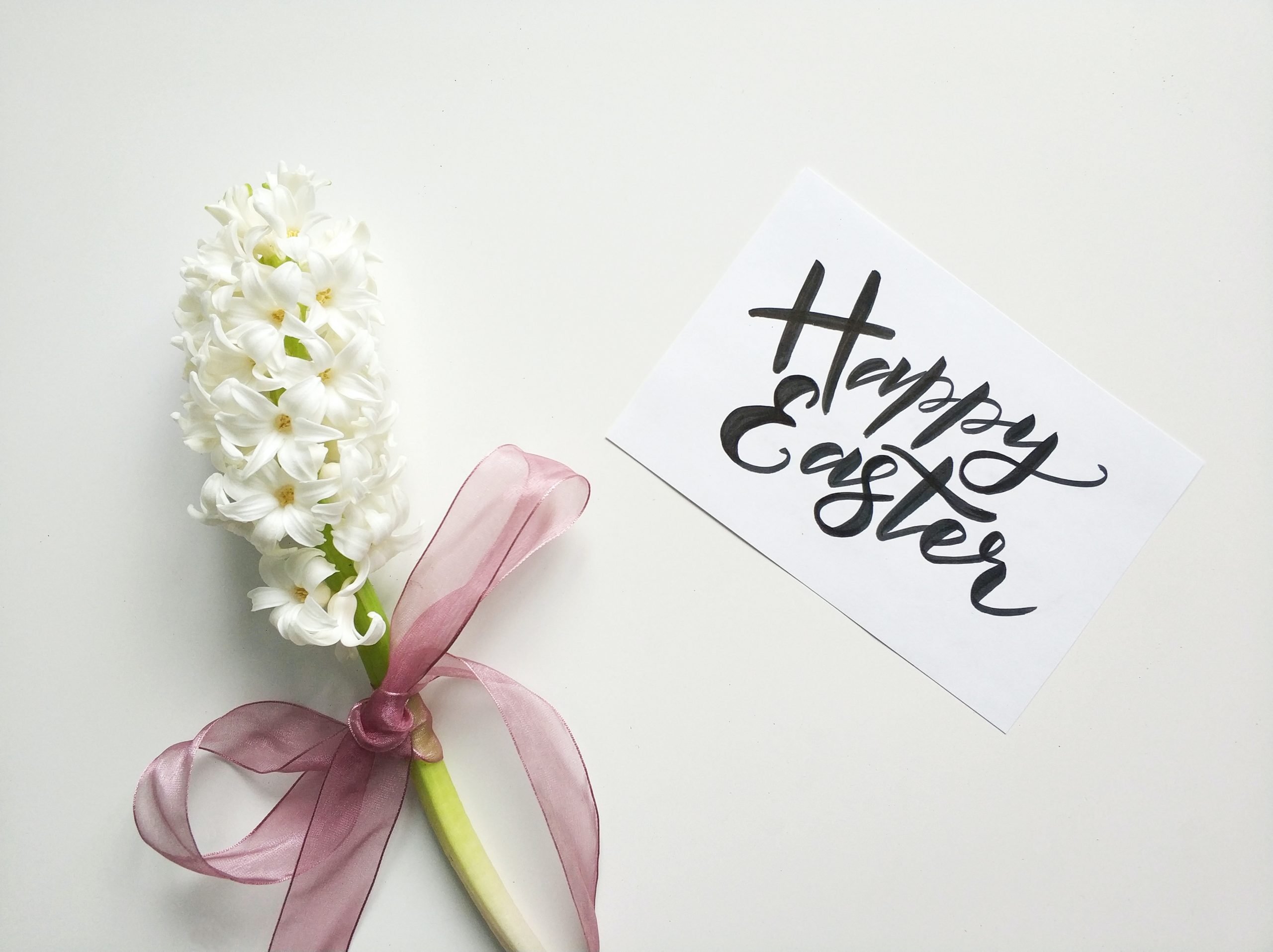 *I love being a homemaker, wife and mother, but cancer often causes me to feel drained and exhausted. I don’t get much time to focus on myself because I’m taking care of others on a regular basis.

When an opportunity arose for me to get away, I jumped at the chance. Soon I was on my way to Moab, Utah for a week of rock-climbing with other young adults impacted by cancer.

Little did I realize it would be an adventure in overcoming fear.

Looking Glass Rock is a massive red-rock sandstone dome with an amphitheater and huge window that ferocious winds continue to carve out. 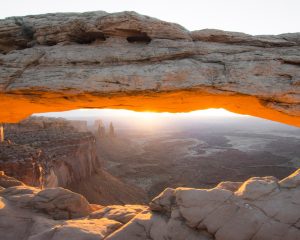 Clipped onto a rope on the last day of climbing, at a slow pace, I ascended the rock. I had a death grip on a knotted rope whose purpose was to get me up the vertical start of the climb.

Did I mention, I’m afraid of heights?! I haven’t always been afraid, but with age, my fear has intensified.

“What had I gotten myself into?” Upward I staggered along the route. Climbing over an edge and landing on my belly with a plop, I made it to the first anchor in the rock.

“What a relief,” I thought. The flat surface felt good against my face, and I didn’t want to stand up for fear of the small space. Filled with overwhelming dread, I stood a few feet from the edge.

At that moment, I knew there was no turning back.

To my dismay, the skin on my fingers split and blood oozed out, the result of unrelenting psoriasis on my right hand, making it difficult to grasp the rocks and rope. A climbing guide came to the rescue wrapping my fingers with tape and encouraged me to continue on.

Clipped in, I prepared for ascension number two while anxiety swelled inside.

“Breathe deep. Close your eyes. It’s going to be ok,” I kept telling myself. “Hold it together. Don’t cry,” I continued silently.

I was shaky and mustered all the courage I had left. With each step on the sandy rock, dread filled me.

I maneuvered my way to the second stop with caution. “It’s so very high,” I thought.

Secured to the second anchor, I was again on my way, pushing onward toward the rest of my climbing companions.

There was a slight breeze as I glanced around to take in the view of the beautiful Utah desert landscape.

As I looked at the tiny people below, my heart dropped and my face paled as I became mindful of how high I was. 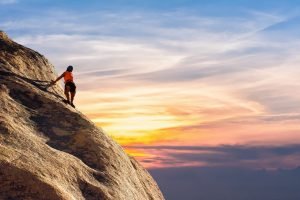 As soon as I stepped onto the second ledge, I became acutely aware of the sheer drops on either side. The fear encompassing me was like a thief in the night, stealing my desire to continue.

I came to a halt as my stomach was in knots, and I could no longer contain my anxiety.

As I hugged the rock, my breathing became rapid, my heart quickened, and I had no control of the flowing tears.

Embarrassed by the unanticipated expression of emotions, I closed my eyes. Deep breaths soothed the fear overtaking me.

Time seemed to stand still and my crying subsided as I calmed. Releasing myself from the rock face, my legs felt like jelly.

Hesitantly, I continued ascending. I took one step and one pitch at a time, stumbling between belay stations, all the while keeping my eyes focused forward while talking myself up the rock. 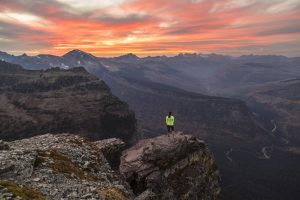 The last leg of the climb wasn’t as steep, and I sped through it to the safety atop the rock. The view unfolding before me took me aback as I reveled in God’s Creation.

The climb to the top was a reminder of Jesus’s climb to Calvary—the suffering he bore from the beatings, whippings, crown of thorns, hunger, thirst, cold and fatigue while struggling to carry His cross.

And as I struggled in overcoming fear, He was there with me on the rock, reassuring me He understood, and through His sacrifice of bearing my sins and His glorious resurrection, I no longer had to fear. 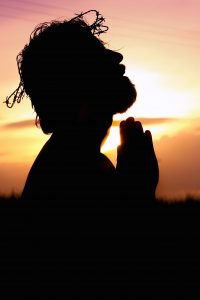 Sometimes in order to grow, it takes going through hardship and experiencing hurt. Renewal and newfound confidence washed over me that day as I realized I could overcome anything as long as I focus on Jesus and let Him take control.

Not some of my life, but all.


*Written by Allison Lau; please reach out to her at sondra_lau@yahoo.com

2 Crucial Stress Management Strategies for Peace in a Chaotic World

Advent-A Christmas Journey to Hope: When Anticipation Begs for Answers