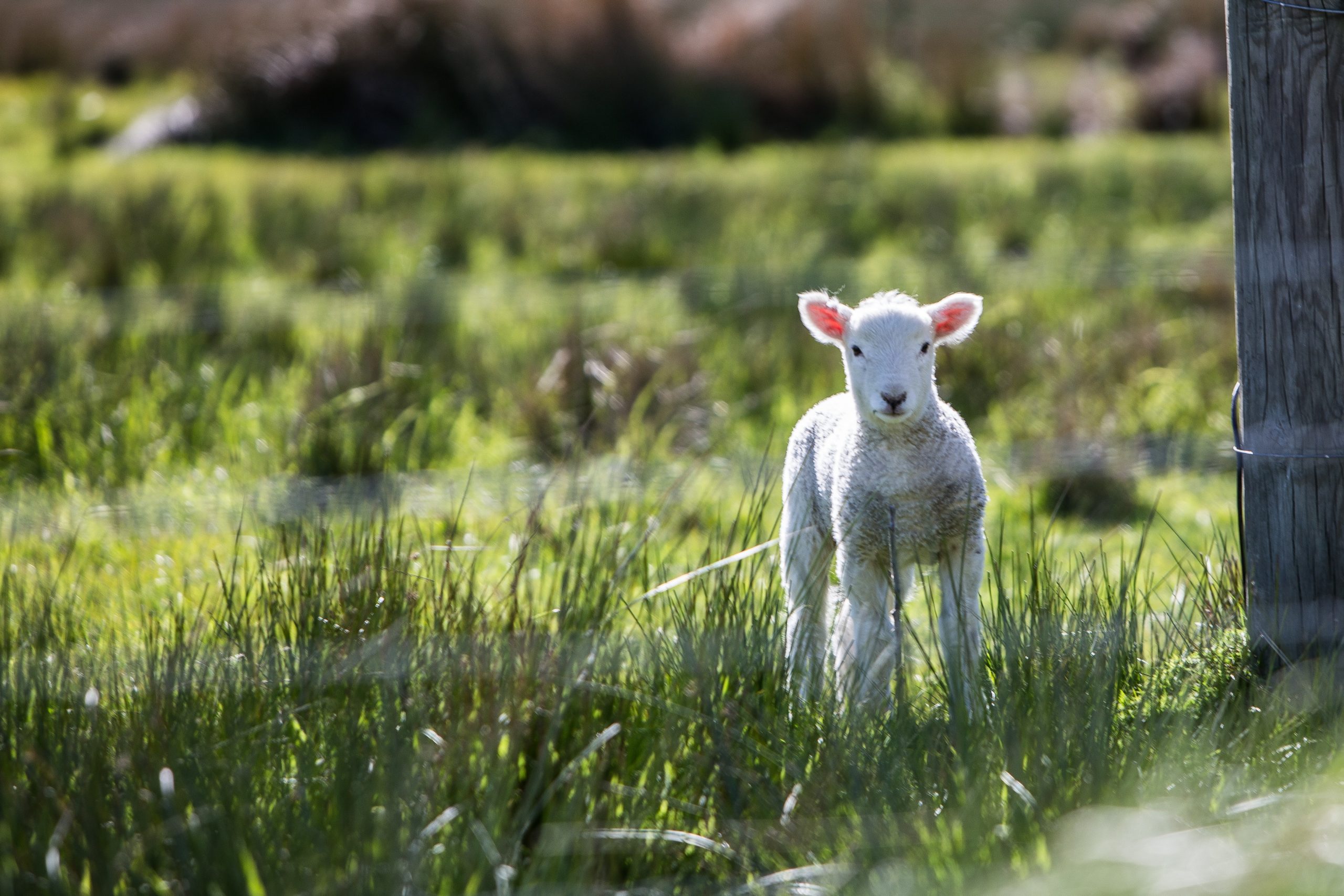 Silence—not a word I commonly conjure when considering Jesus.

But silence is seldom named when speaking of our Shepherd. Yet, during His final hours, Jesus became a Man of few words.

His silence to direct questions from the highest Jewish and Roman authorities was altogether misunderstood and misconstrued, but on the other side of the cross and empty tomb, speaks volumes.

Jesus’ silence was about to turn the whole world right side up—and His world upside down—in His final hours.

He was oppressed and treated harshly, yet he never said a word. He was led like a lamb to the slaughter. And as a sheep is silent before the shearers, he did not open his mouth. 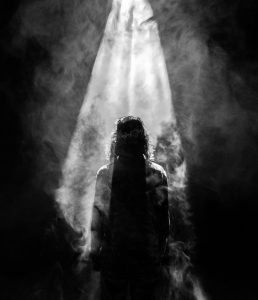 Preordained for this holy muzzle of submission, Jesus wore it willingly, yet authoritatively.

Every time I read this account, all of me wants to yell, “Say something! Save yourself from the brutality of the cross!” But, this would not have ended well for humanity.

Jesus pressed through, embracing His bloody end for humanity’s redemption.

For three years, He compelled thousands with His teachings, conversations and encounters, and now, in His silence.

Had He spoken, legions of angels on a collision course with the physical realm would have collided cataclysmically with mankind. And humanity’s historical trajectory would be tragically different. Thus, silence was His temporary commission, and He wields it just as strategically today.

Do you ever hear voices in your head, anything like the ones I hear—

Condemning accusations come from other sources—our own destructive self-talk, the cunning of the enemy, other people—but NEVER our Savior.

His will be the voice of affirmation, welcome, hope, forgiveness—the melody sung over you in adoration. (Zephaniah 3:17)

He refuses to condemn, nag, badger or finger-point. (Rom.8:1)

His arms are eternally voluminous and warmly welcoming. 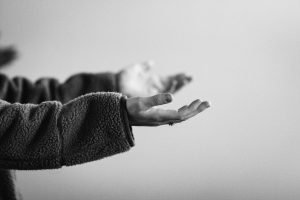 Just days before His scandalous trials, He silenced those in the Temple misleading and condemning His people. Will He do less for us?

But how do we train ourselves to hear His voice?

And the next, more difficult question—how do we convince ourselves to believe it after years of deprecating self-talk or damaging lies from others?

I was one of the worst when it came to ruinous self-talk. After working with a counselor and establishing new thought patterns, I now catch myself when plunging into the bashing abyss.

What turned my thoughts right side up? Spending time in His Word, His creation and talking with Him. But life happens, and at times I fall back into abusive self-talk—

When I succumb to the ruthless distractions of hurry, I easily slip back into destructive habits.

What can we do when we find ourselves again believing the lies?

It’s not until I unhinge myself from the world and crawl back upon the trellis of His presence—that sweet Vine—I find sustenance for my beaten-down soul. 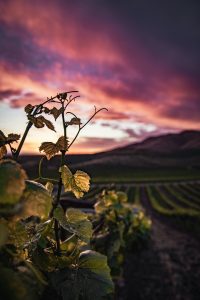 How about you, friend? What lies wreak havoc upon your mind?

The lies you believe are the scandal—Jesus’ opportune silence is golden.

Can you carve out time to listen? Take a walk—fully present in His Creation, read a Psalm, talk to Him about your deepest concerns.

Allow Him to gush over you, spouting His singular love sonnets—Shakespeare’s got nothing on Jesus!

Be overwhelmed! Bask in His presence; soak in His radiance. 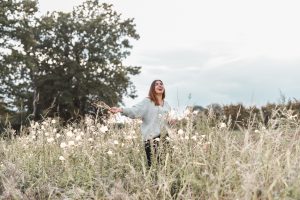 Jesus’ silence before Pilate and the Jewish leaders brought you into the light of His glorious grace.

What can you do to pursue it?

This week, notice the voices in your head; choose one rhythm to un-listen to the lies, and draw closer to the One commissioned to silence to save you.

“My sheep hear My voice. I know them, and they follow me. I give them eternal life, and they will never perish. No one can snatch them away from me.” (John 10:27-28)

The #1 Gift You Need Most This Valentines Day!