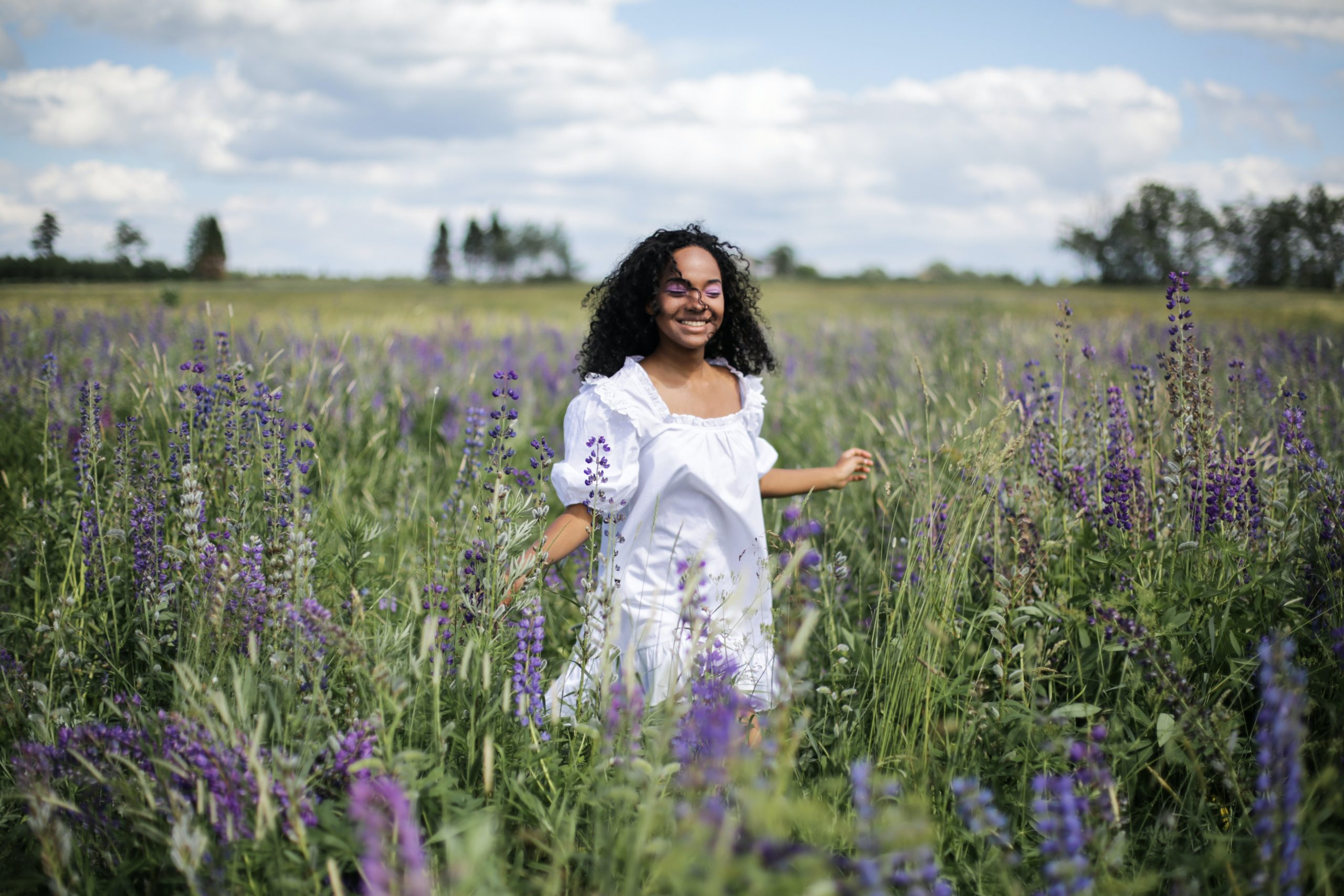 Have you ever felt like your voice was being drowned out by fear or the culture around you? 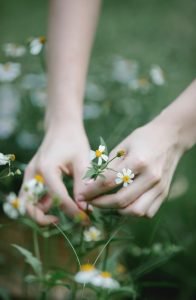 I did—3 years ago when I burned out. Every part of me felt death’s fastidious and furious approach.

It wasn’t until I found my voice and got loud enough that things started to change.

My temperament and childhood endowed me with a Dorthy-like voice: small and meek, unlike the Lion: bold and audacious.

But I finally found the lion inside me buried under decades of fear and insecurity, and while she was indeed cowardly, speak she did.

It took every ounce of energy and much floundering. But with help, I was guided to my Yellow Brick Road and the wizard, who turned out to be no wizard at all, but Someone infinitely more wise and loving. 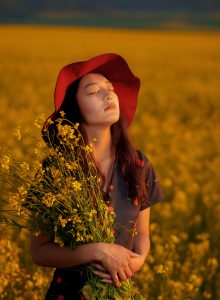 That Someone also encountered a man on a road who similarly found his voice.

When Jesus heard him, he stopped and ordered that the man be brought to him…and asked him, “What do you want me to do for you?” Luke 18:40-41

This man audaciously asked for mercy. I wonder if I would’ve let the crowd stifle me. Given into peer pressure? Listened to the nay-sayers?

I can’t say, but I did discover:

When we become desperate, our Lion shows up.

The blind man not only found his voice, he relentlessly persisted, refusing to heed warnings to “be quiet.” As a matter of fact, it only made him “yell louder.”

An undaunted soul with nothing left to lose, he would not back down, back off, be quiet, or be bullied into silence. He kept asking, with ever-increasing volume.

And not only did Jesus stop, He showed up at this man’s deepest point of need, asking the million-dollar question.

At my point of deepest need, I’m not sure I would’ve known how to answer.

This begs the question: why couldn’t I articulate my needs? What was holding me back from their discovery, and even more, speaking them out loud?

Could it be because, at my core, I believed:

Yet Jesus spoke a different Word to this marginalized, desperate man.

He healed him, yes, but first He asked what he desired. And this isn’t the only time He did so.

If Jesus helped him speak his deepest desire—what’s changed today?

I find only two changes: time and location. Jesus is the same yesterday, today and forever, right?

Therefore, if this compassionate Jesus were physically present now, would He ask the same question of us?

Just as Jesus stopped, asked, listened, and healed this man, I believe He would today. 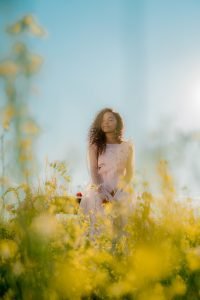 This gives me hope and courage, especially in today’s social climate. With so many voices drowning out the small and meek—

We can come to Jesus and know we’ll be heard, seen and loved.

So what do you need? Validation, security, acceptance, provision, community, answers, healing? What is your million-dollar ‘ask’?

What’s been buried for so long, you can barely perceive it? Whatever it is, Jesus is still the same loving, tender, compassion-filled Savior He was on that crowded, dusty road. Nothing has changed except His ultimate defeat of death and sin.

He sees beyond the noise, chaos, and the people who may be saying, “It’s not that big of a deal; settle down; deal with it.”

Jesus would never say these words. On the contrary, He would not dismiss your deepest concerns. He affirms, listens, and responds in perfect love and understanding.

“I understand what you are going through. I won’t dismiss you. I will never leave you. I love you.”

Take a few minutes this week to think about and journal your deepest longings and needs. Then talk to Him.

Wait to hear His gentle response, His loving concern. He may, as He did that day, say, “Recover your sight; your faith has made you well.” But He may do something you need far more—something healing, restorative, or hope-fueling.

He knows us so deeply and intimately. He’s waiting; what’s stopping you? 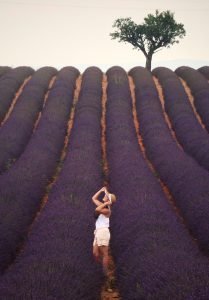 Confessions of Comparison from a Recovering Perfectionist

Lent—Discovering the Jesus Your Heart Longs For!