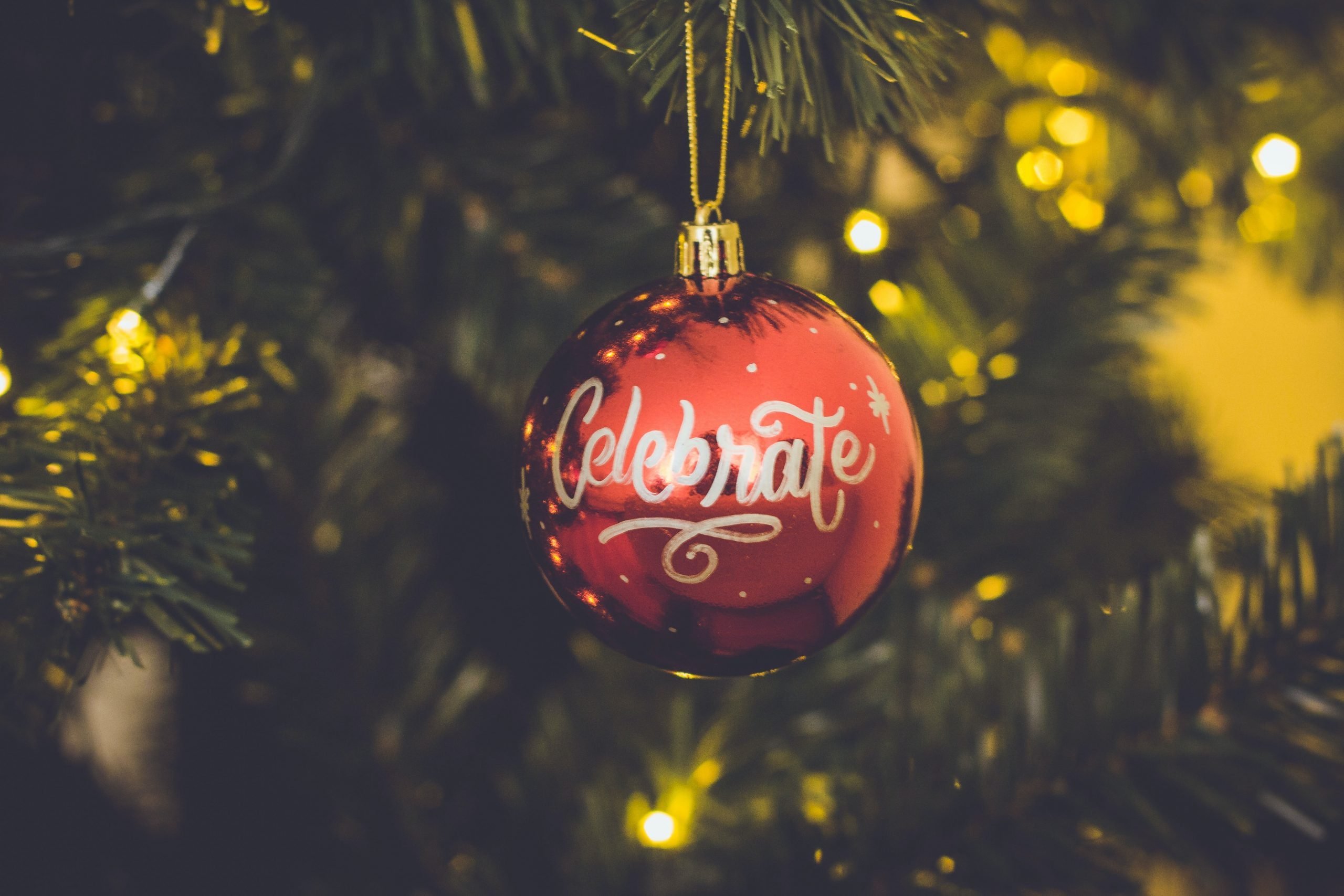 Are you sitting in anticipation, struggling with anxiety and worry, fearful for the future? You’re not alone!

The Throne room was electric with anticipation. The attending archangels, recently commissioned by the King, poised themselves for His next bidding.

“Sons of Proclamation, it is time! Angel of the Lord, descend upon the countryside of Judea outside Bethlehem, and announce the arrival of My Son to the shepherds tending their flocks!” boomed the Lord in harmonious resonance.

To the angelic hosts of heaven—anxious with ancient anticipation—He announced, “Angelic armies, ascend with the archangel, awaiting your unveiling at his word, at once proclaiming the good news of My Son’s advent!” His voice thundered as the earth quakes in its depths.

Heaven’s floodgates burst open, unable to any longer contain the treasure long behind its pearly gates—the entire angelic host at hand—holding its breath in anticipation of the climax of all Creation.

Can you imagine their eager aspiration to be a part of this historic heralding? The entire angelic host “longs to look carefully into and become intimately acquainted with” (1 Pet.1:12) the mystery of humanity’s salvation: our place in Christ’s heart and God’s Kingdom. 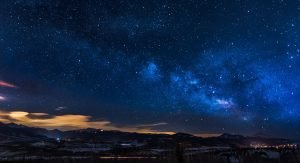 What does this say about the mystery of His love, purpose and plan for each of us?  It’s beyond angelic comprehension!

“Suddenly, an angel of the Lord appeared among them, and the radiance of the Lord’s glory surrounded them. They were terrified, but the angel reassured them. ‘Don’t be afraid!!’ he said. ‘I bring you good news that will bring great joy to all people. The Savior—yes, the Messiah, the Lord—has been born today…’ Suddenly, the angel was joined by a vast host—the armies of heaven—praising God and saying, “Glory to God in highest heaven, and peace on earth to those with whom God is pleased.” Luke 2:9-11-13-14

The glory of the Lord filled the night sky as His angelic host welcomed the Savior with song surely bursting from throbbing throats, doubtless from ancient anticipation.

The lowliest of men witnessed the greatest angelic event this side of the second advent.

That dark night on a lonely hillside, the marginalized of society received the grandest news the world has ever known.

When night is darkest, His presence is strongest.

But we must anticipate Him—as the angels did—and intentionally seek Him, as did the shepherds that cold, star-filled night. They searched with anticipation and were not disappointed.

In fact, they “returned, glorifying and praising God for all the things they had seen and heard, which were just as they had been told.” Luke 2:20

What kind of God would so meticulously and mysteriously craft such a plan to save His children, bestowing His unconditional love leading to this kind of joy? A Savior who loves you completely, with reckless and fierce passion!

Friend, He will satisfy every anticipation with Himself. He’s the best remedy for your emptiness, overwhelm, pain, and uncertainty. 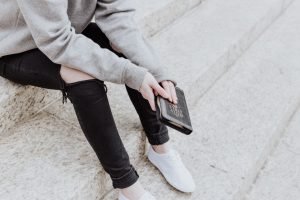 In our chaotic, anxious circumstances, what good news do you need to hear today?

Are you sitting in anticipation seemingly as ancient as the angel’s?

Jesus came for the marginalized and lonely—those of us at the end of our rope.

And we can hear and receive the good news again and again when we attune our hearts to hear His tender voice.

The best gift you can give this Christmas is your weary heart to a Savior in waiting.

Draw near; He’s closer than you think! 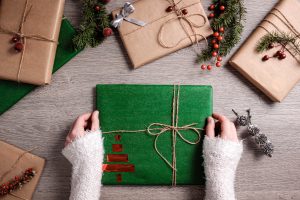 In the expanse above us God flies, as it were, his starry flag to show the King is at home. Charles H. Spurgeon

3 Practices to Start the New Year with Clarity

The #1 Transformative Practice When Life is Painful or Perplexing